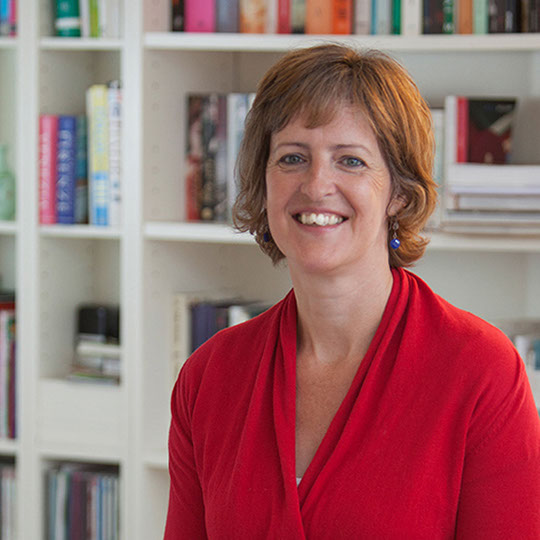 KW are the initials for Karin Westerdiep, the translator behind KWinTaal, and language ('Taal' in Dutch) is my second nature.

My interest in language began as a child when I travelled through Europe during vacations with my parents.

I marvelled at the multitude of sounds around me and enjoyed making contact with people who spoke a different language. My enthusiasm for language increased during high school, and afterwards I was determined to follow a language study.

I first acquired a degree in French language and literature

at the University of Groningen. Subsequently, I followed

the three-year graduate study for translators at the same university. My second language, besides French, became English. In the third year of my study, I also began to follow Italian courses. After I finished my translator studies,

I spent a whole year doing a fulltime study of Italian.

After my university study, I followed various courses to extend my knowledge of these three languages. Some of these are:

After more than twenty years, I still exercise my profession as translator with great pleasure and enthusiasm. I enjoy delving into a variety of subjects. Translation offers me this possibility, since you have to understand the content of a text to translate it efficiently. Besides that, I love the amount of puzzling that language offers: pondering over what exactly is meant in the source text and finding the best translation for it.

I have a passion for Italy. I lived and worked there for three years to make the language and culture more personal and I still enjoy going there regularly.

Besides translating, I also give language lessons. At Forum Academie in Groningen, I organise language lessons in Italian for adult groups. My lessons distinguish themselves by a relaxed sphere that puts pleasure in language in the forefront.